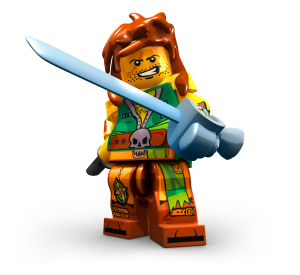 You may think that Hael Storm, the Venture League faction leader from LEGO Universe is just a space pirate/overall awesome explorer. You are right at first, but there is much more underneath the surface. Today, I will explain the secrets of Hael Storm’s family:

In the first Knights Kingdom LEGO theme, there was a king named King Leo. He had a daughter named Princess Storm. She was no ordinary princess, though. She didn’t hide in towers and wear a fluffy dress. She was in the knight’s army. She fought along with the strong men, and ended up defeating Cedric the Bull in the LEGO Adventures! Magazine Issue 15. She obviously had a very adventurous spirit, but also had pride for her kingdom and loved being a knight. She could only be related to Hael Storm if Storm was her last name, instead of her first name. It would only make sense that it was he last name, though, because who would name their daughter Storm?

END_OF_DOCUMENT_TOKEN_TO_BE_REPLACED

A minifigure finds himself in a strange laboratory with a wacky maniac who has the power to travel through time.

END_OF_DOCUMENT_TOKEN_TO_BE_REPLACED

Four years ago, on October 26, 2010, LEGO Universe officially opened it’s doors to the public. LEGO Universe was LEGO first (and greatest!) Massively Multiplayer Online Game. I was lucky enough to be invited to the Closed Beta in March 2010, so I have been a long-time fan of LEGO Universe. However, I did not play the fully released LEGO Universe until it’s Free-to-play version came out in August 2011. LEGO Universe is close to my heart, because it pulled me out of my short “Dark Ages” of LEGO and effected my life greatly. Because of it, I took up the art of 3D modeling and rendering, and brickfilming. This is why I always celebrate it’s birthday. Even though the game closed soon after it’s first birthday in 2012, I cannot stop thinking about it. 🙂

(Ok, I know that this post makes it sound like I was a complete LEGO Universe addict, but I honestly really like the game and the entire theme of it!)

In honor of the fourth birthday of LEGO Universe, I have created a render like I did last year (although not on as grand of a scale. 😉 ). You can check out last year’s render here: LEGO Universe’s Third Birthday 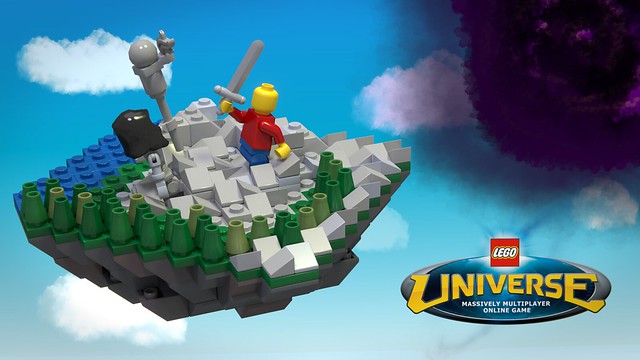 Some Toa just don’t know their own size. Poor Lewa Nuva just wanted to rest his feet for a while…

Welcome to my Behind the Scenes article. I’s like to share some things about the movie so that you (and I!) might be able to learn from them.

END_OF_DOCUMENT_TOKEN_TO_BE_REPLACED

Jesus tells his disciples about His second coming.

I try to use a new technique every time I make a movie. It could be set building, animation, or post production. In this film, I used two new techniques, and worked more on another one.

END_OF_DOCUMENT_TOKEN_TO_BE_REPLACED

Yesterday, May 27, 2014, I went to the LEGO Store. I went to The LEGO Store for one specific reason. Not to buy a modular building, not to buy Mixels, not to buy a VIP set, not to buy a book, and not to buy a discount item. I went for the Pick a Brick. I needed to stock up on basic bricks. As you can see, I was building a 3-wall house for a Brickfilm, and I ran out of white bricks to finish the house. So I had to use yellow. 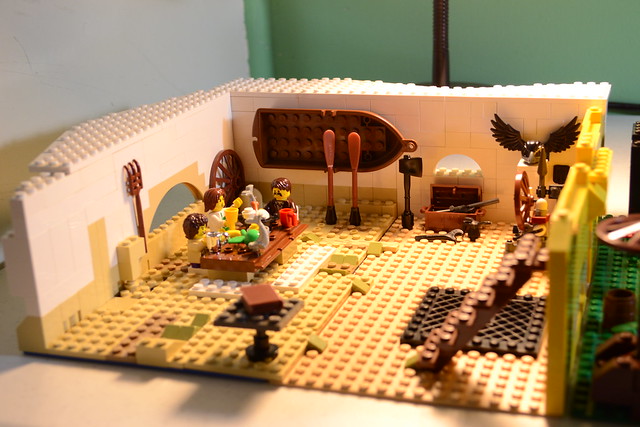 I have had this problem in other creations too. Well, I went to the store on a mission and I completed this mission. This is the third time I have ever been to a LEGO Store, and the second time I’ve used Pick a Brick. Yes, I’m counting. But that’s not the only thing I’m counting…

END_OF_DOCUMENT_TOKEN_TO_BE_REPLACED 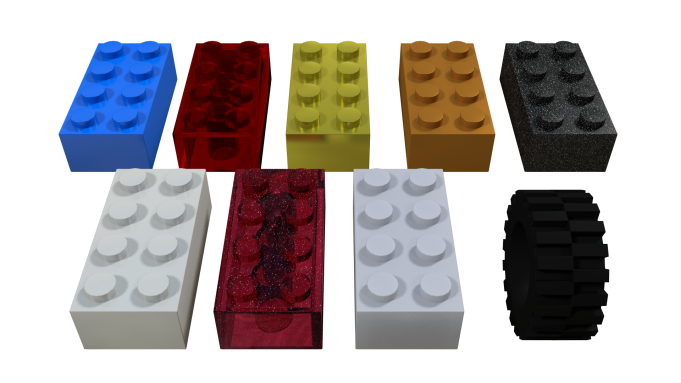 Hi guys! I was helping out with le717’s Blender LDraw Import Script by making Cycles materials for every type of brick. Well, I didn’t want to just keep them private, so I’ll share them with you. 🙂

END_OF_DOCUMENT_TOKEN_TO_BE_REPLACED

Hi all! I just wanted to tell you about what I have been doing lately:

Actually, I’m not a team member, I just rendered them a new logo and rendered their NPCs. 🙂 Check them out here:

END_OF_DOCUMENT_TOKEN_TO_BE_REPLACED

This is a render I created in 4 days. It was rendered in Blender 2.68 Cycles, and features a LEGO Friends minifigure. All modeling, texturing, rendering, and compositing credit goes to me, rioforce. 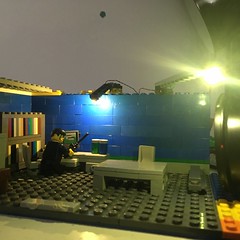 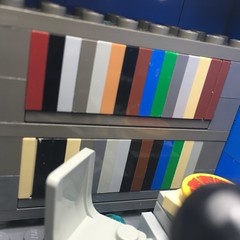 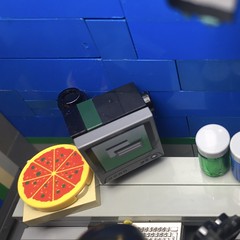 My Tweets
Rioforce's Secret Lair
Create a free website or blog at WordPress.com.